Tories still keeping you in the dark 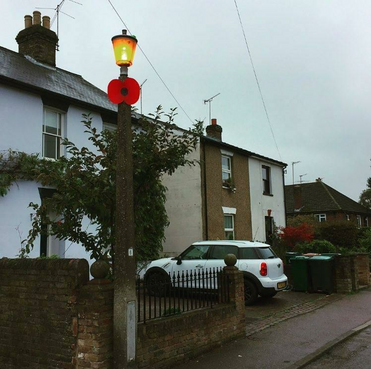 Three Rivers Liberal Democrats have once again called on Hertfordshire County Council to end its policy of turning off residential street lighting at a fixed time.

Lib Dem Campaigner Paul Rainbow said "We've all been appalled by the abduction and murder of a woman walking alone at night in London. Thankfully such events are extremely rare, but people have a right to be out at night without the added fear of walking in the dark. This is particularly important for women who are made to feel more vulnerable because of the County Council's policy of turning off the lights when people may still be out and about."

The Liberal Democrats at County Hall have been voted down four times in three years for suggesting the lights stay on for longer. They even found the money to fund this but the Conservatives ignored them.

Croxley Durrants ward Councillor Stephanie Singer said "Recent events have highlighted the need for extra measures to support women who feel vulnerable when out on their own late at night. Surely another hour or so of street lighting would be a small price to pay to help them feel and stay safe".