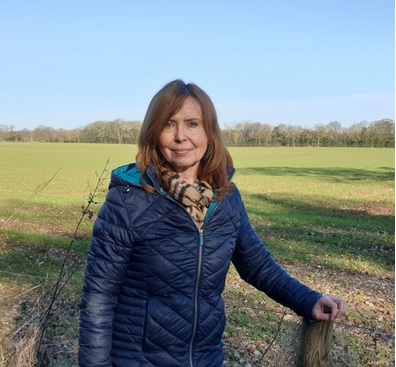 The Conservative Government are not listening to residents or to our council. It is clear that the government-imposed housing targets cannot be met without building on swathes of Green Belt.

In 2017-18 Three Rivers's target for building new homes was 180 per year, which Three Rivers were meeting.

However, in 2018-19 the Conservative Government moved the goalposts and increased the target to 620 new homes per year.

Three Rivers is a Green Belt authority, around 75% of its land is classed as Green Belt.

Because there is so little brownfield land in Three Rivers, building on it can only provide 20% of the Tory housing target.

What this means for Three Rivers

The housing targets set by the government are flawed. By not taking account of limited space actually available in areas such as Three Rivers the government is forcing councils like ours to build on Green Belt.

If we are to meet the targets set by the government of delivering 620 new homes a year then building on the Green Belt is the only answer.

It's only the Lib Dems fighting the Tory housing targets to save Green Belt.

Three Rivers Liberal Democrats are committed to standing up for our residents. They demand the government give local communities more control and free them from top-down imposed unrealistic housing targets.

If you agree, sign our petition to show your support.