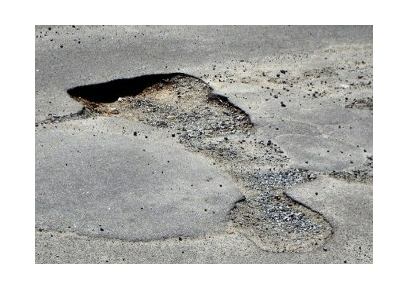 £8 MILLION pledged to help fix Devon's roads has not been spent.
The money was due to be spent by Devon County Council on sorting out highway drainage problems to help stop flooding on roads and nearby property.
Over eight years County Hall has failed to spend the cash they promised to help fix our roads.
County Hall bosses should have spent £59 million on mending and improving highways drainage over the eight years. The truth exposed by Devon's Lib Dems is that just £51 million was spent. 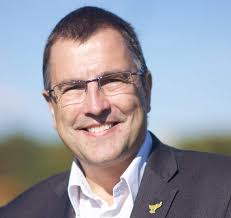 Cllr. Martin Wrigley says: "One of the biggest concerns for residents and motorists is the state of Devon's roads. Now we've discovered Tory-run Devon County Hall has been short-changing the county's roads by a massive £8 million."

This petition demands that the missing $8Million is spent on fixing our roads!