The climate crisis is a global emergency

The climate crisis is a global emergency. We can't just sit by and let it happen. 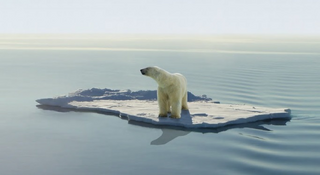 Britain can be a global leader in the fight against the climate emergency, but only if we act now to create a clean, green and carbon-free future. Lib Dems are campaigning to bring back a department of climate change, local government would be given new powers to cut emissions, an end to fracking, and the UK would achieve net-zero carbon status by 2045 - five years sooner than the current government goal. "Moving to net-zero is a complete game-changer," Wera Hobhouse, the Lib Dem spokesperson for the environment and climate change said. "The whole of government and society need to understand the need to get to net-zero - everything we do needs to be seen in terms of that target."

Published and promoted by W. Galloway on behalf of Stirling and Clackmannanshire Scottish Liberal Democrats, 13 Fraser Place, Stirling, FK9 5RE